Australian sapphires are internationally recognised amongst the world’s most precious gemstones.

When you visit Rubyvale Gem Gallery, discover that our Australian Sapphires come in every colour of the rainbow!

The Central Queensland Gemfields produce an extensive range of coloured and sizable sapphires, some have achieved world repute e.g. The Star of Queensland.

Sapphires mined here are mostly the deep royal blues, however all shades of yellow and green are commonly found. Particularly notable are the rich golden yellow and parti-coloured stones (combinations of more than one colour, mostly yellow and blue). Along with the orange and pink coloured sapphires, golden yellows and parti-colours are referred to in the gem trade as “fancy stones”.

Learn more about our sapphire mining and facetting processes.

Sapphires are part of our Australian heritage.

Australian sapphires have been mined and marketed for more than 100 years.

First discovered in Central Queensland by railway surveyors in 1870, they were sold to the Germans, Russians, and other European nationals.

In the 1970s and ‘80s buyers from Thailand were attracted by the increased supply of rough sapphire on the market due to the introduction of machinery mining. Today the areas set aside for machinery mining are nearly exhausted, but there are still sapphires to be found in areas that are restricted to hand mining and fossicking only, so supply is limited. 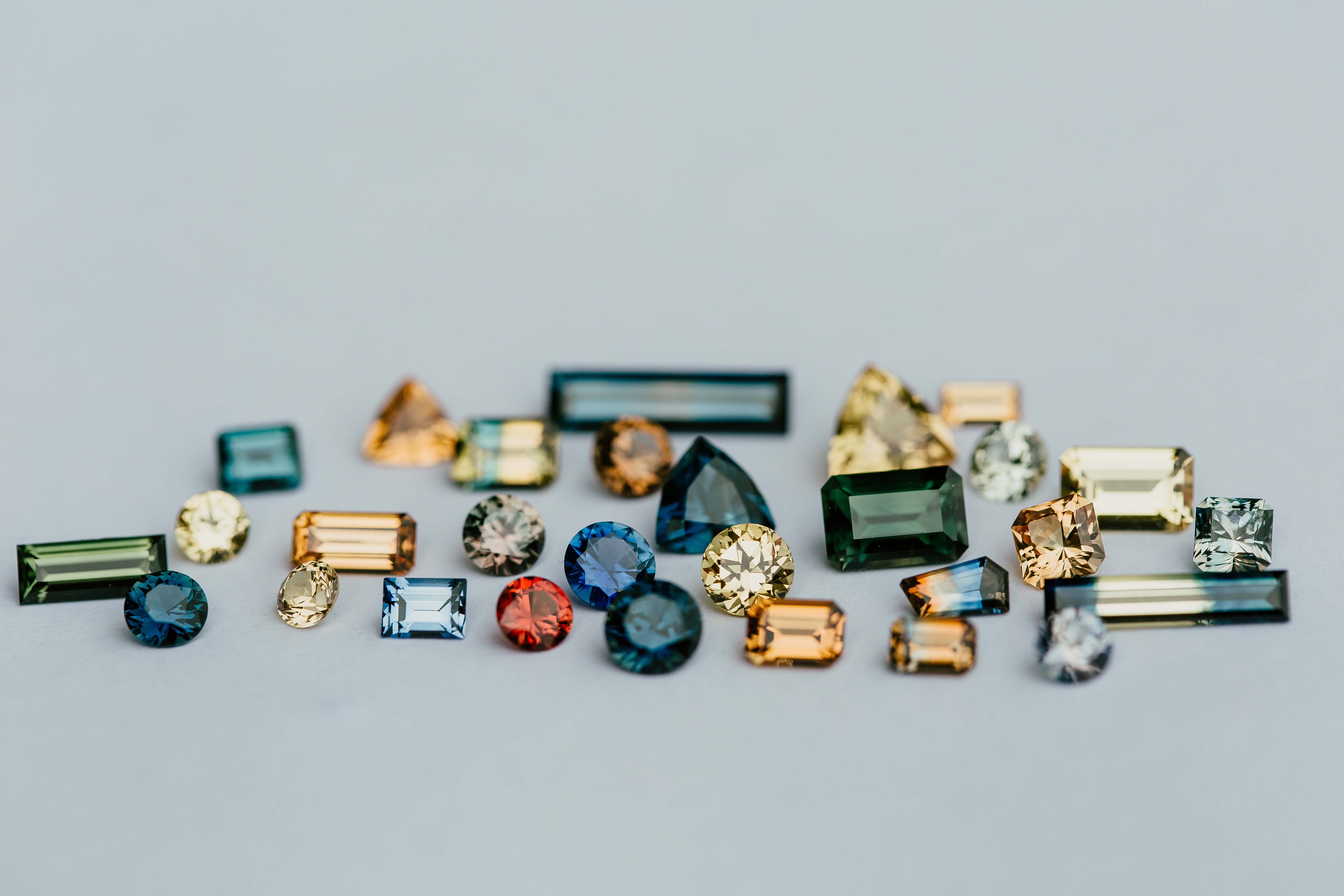 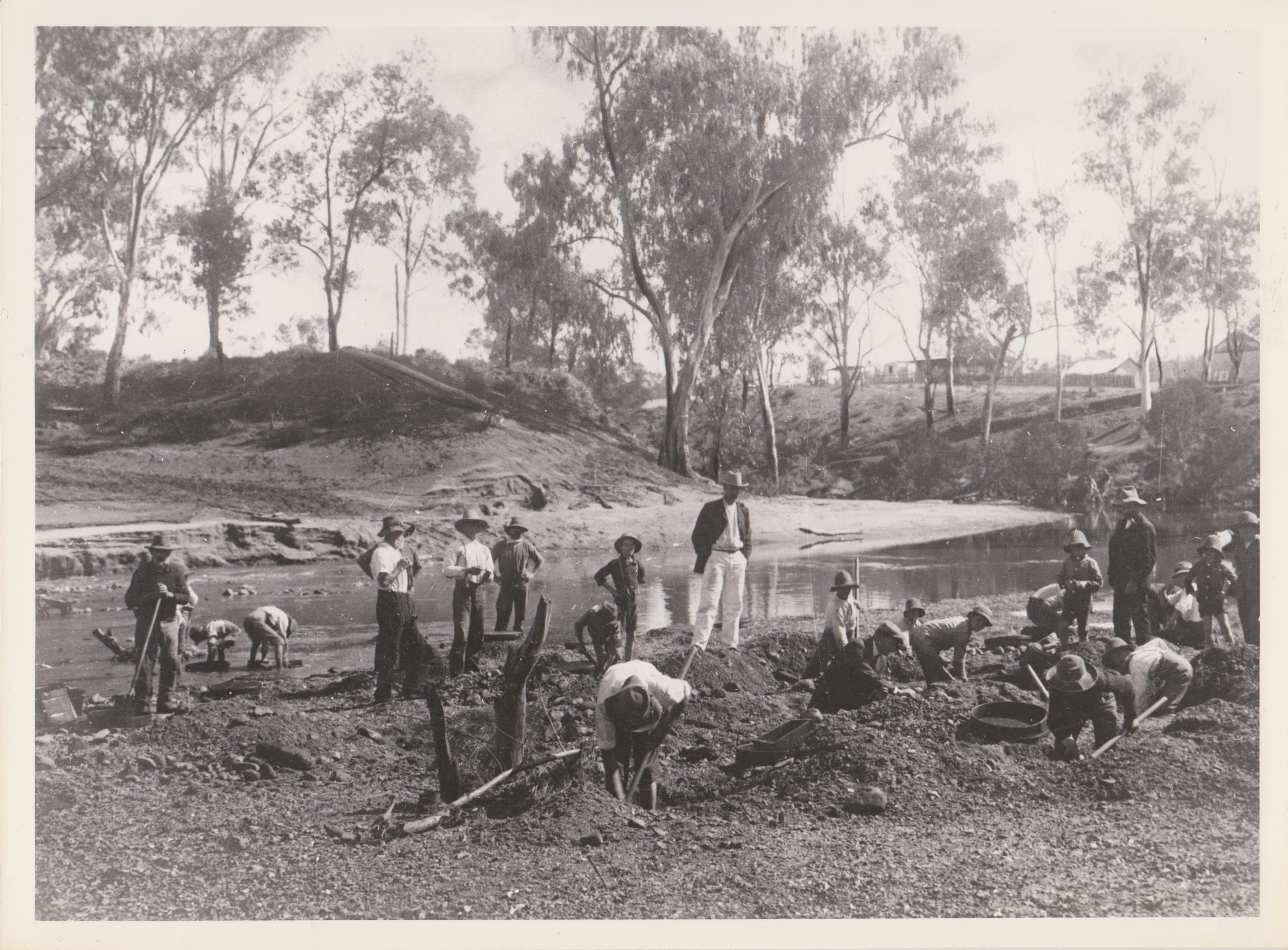